The requirement to catch Gila trout is temporarily suspended. 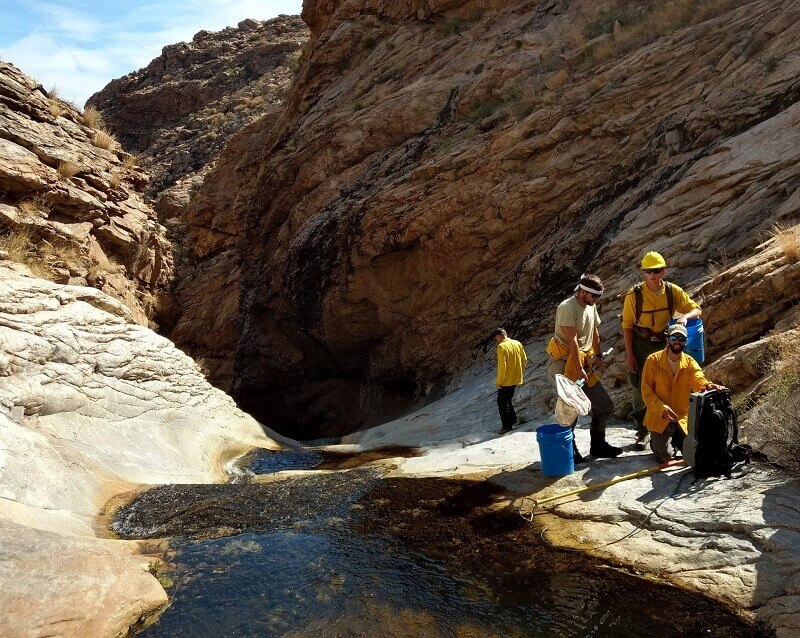 The Arizona Game and Fish Department is temporarily suspending the requirement for anglers to catch a Gila trout in order to complete the Wild Trout Challenge. With the closure of Frye Creek, there is no longer a wild population of Gila trout open to fishing.

The Arizona Trout Challenge, which requires anglers to catch six of the eight total species in Arizona, remains unchanged since the closure to Frye Creek will not affect anglers trying to catch stocked Gila trout in Frye Mesa Reservoir.

In June, the 48,000-acre Frye Fire severely impacted the habitat in Frye Creek and nearby Ash Creek, and both populations of Gila trout, listed as threatened under the Endangered Species Act, were effected by post-fire flood events that moved large amounts of ash, sediment and debris through the creeks.