“We’ll have to go some to beat last year,” remarked Lake Havasu Boat Show organizer, Bob Brown. “Our 2017 Lake Havasu Boat Show was a record setter, largest in our history with over 140 exhibitors and more than 9,000 attending visitors. We’ve set the bar really high, but we’re looking forward to an even better show this year, Friday through Sunday, April 6-8 at Lake Havasu State Park, Windsor 4.

Unlike conventional boat shows that occupy indoor land-locked venues, the Lake Havasu Boat Show, co-sponsored by Jet Renu and Mohave State Bank, is all outdoors and on-the-water. The Windsor 4 area borders the famous London Bridge Channel and the northern basin of Lake Havasu, and that immediate water access will again be put to good use.

“Windsor 4 has a first-class seven-lane launch ramp, courtesy docks and two large white-sand beaches,” said Brown. “There will be a variety of demo boat models at the courtesy docks including pontoons, wakesport boats and family sportboats.  For those interested in checking out and test riding on some the newest jet boats, personal watercraft, kayaks and stand-up paddleboards, that activity will be happening from the main beach. There’s no boat show in the country that offers more boater interaction with product for consumers.”

Boat To The Boat Show

“Something else boaters will find appealing is the ability to ‘boat-to-the-boat-show’ with their own boat. There’s a finely manicured 600-foot-long white-sand beach directly adjacent to the boat show London Bridge Channel’s northern shore. Boaters can pull their boats up on the beach for no charge and walk directly into the boat show. Normal boat-show admission prices do prevail.

“We expect between 250 to 300 new boats to be on display at the boat show,” commented Brown, “including a lot of the latest 2018 models. And if you’re into high performance and exotic marine equipment, no place in the western United States will have as many custom boat manufacturers present plus Mercury Racing with their full complement of engine and propulsion models.” 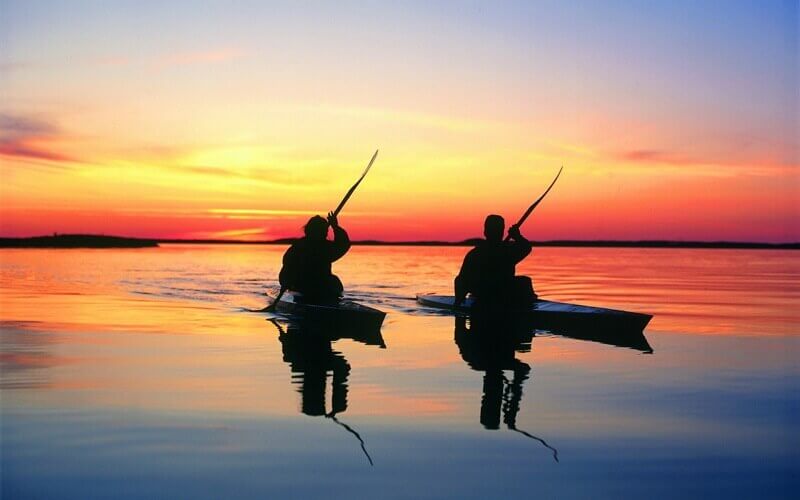 The 27th Annual Lake Havasu Boat Show, presented in conjunction with the Lake Havasu Marine Association, opens to the public on Friday, April 6 at noon. Saturday and Sunday, gates open at 9 a.m. Admission is $8.00 for adults and kids six and under are free, and parking is also free.