Since the CAT Team’s arrival in Florida the day after the storm struck, hundreds of recreational vessels have been recovered. After initially blanketing the state with BoatUS CAT Team crews traveling in recreational vehicles, recovery efforts are now focused on the Florida Keys where work is expected to be completed in about two weeks. 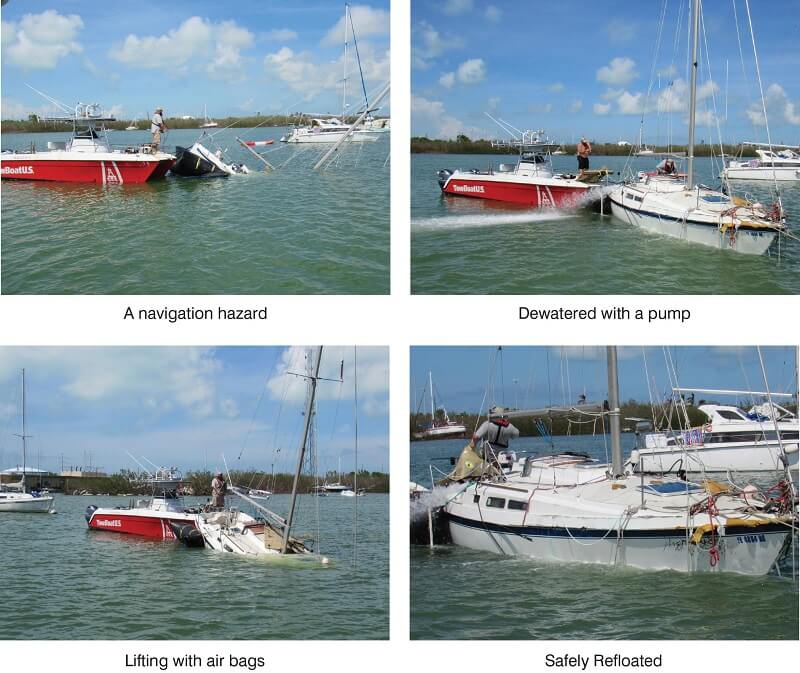