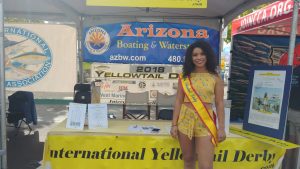 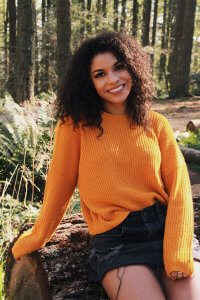 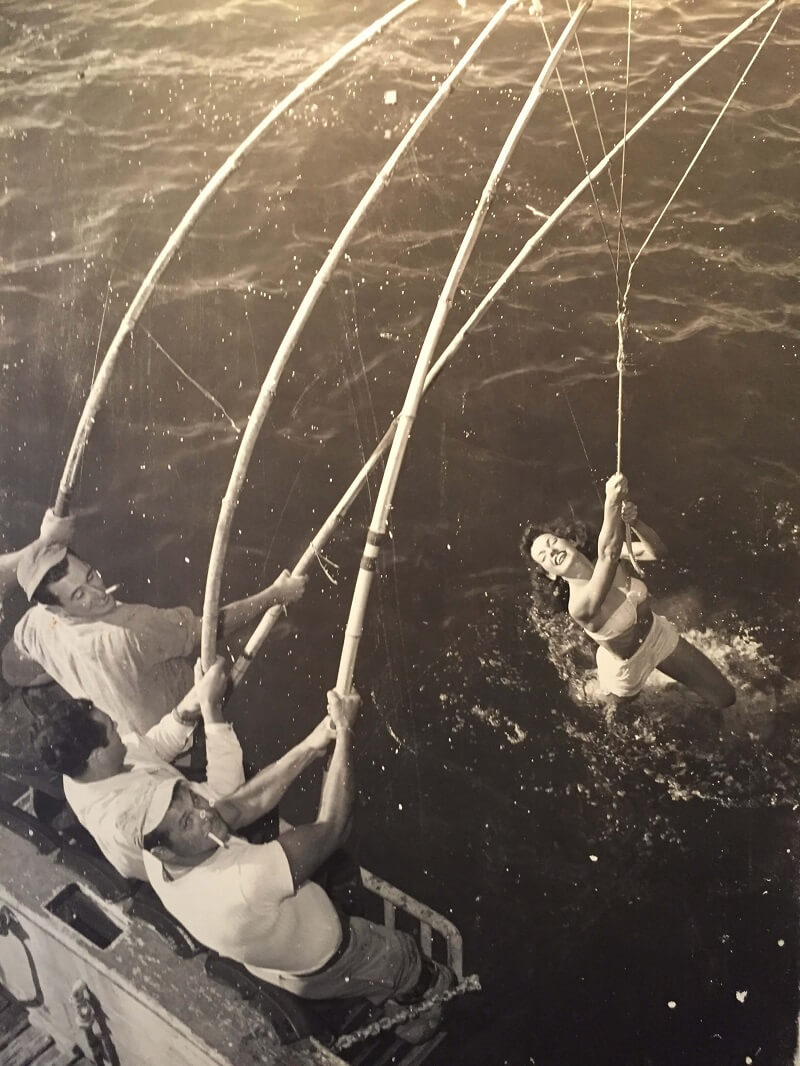 Day One – Marc Nunes landed only one fish and it was weighed it in. This was the only reported fish received in the 4 hours since sundown.  It is the Largest 1st day yellowtail landed in the past 10 years.  It was caught by Marc Nunes, fishing alone, who was the 2003 Derby Champion. This beautiful fish was landed off the La Jolla coast while trolling a lure early on Saturday morning.

Who will land a 50-pound yellowtail to break Harry Okuda’s 49-pound, 11-ounce winner in 2017 and get their name on the Perpetual Derby Trophy? The one who does receives his or her weight in Ballast Point Beer, as measured on the “Scale of Ale”. 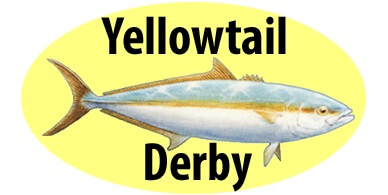 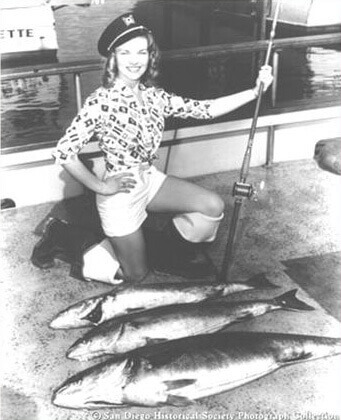 San Diego’s International Yellowtail Derby Kickoff is April 25 at the Bali Hai restaurant in Point Loma, San Diego, Calif. The Yellowtail Derby offers 37 days of fishing running from April 28th through June 3rd. The awards banquet will be held on June 5th.
Why – San Diego’s International Yellowtail Derby was a multi-month event with qualifying periods and finals. Prizes ranged form cash to cars, trailers, trips and fishing gear. It built up to where every year more than 10,000 anglers competed and many from LA, Orange Riverside and San Bernardino Counties and often won.

Mr. Campbell’s extensive experience in the fishing community made him an ideal candidate to resurrect the tradition of the Derby, including being the IGFA Representative for California 7 years,

The fishing area will be increased and designated from as far 50 miles South to 50 miles West of Point Loma Light to the Orange County Line.

Anglers will fish under standard IGFA rules with the exception of gaffs longer than 8 feet are allowed for the open party fleet anglers. Anglers can submit only the largest fish of a species each day for the contest. 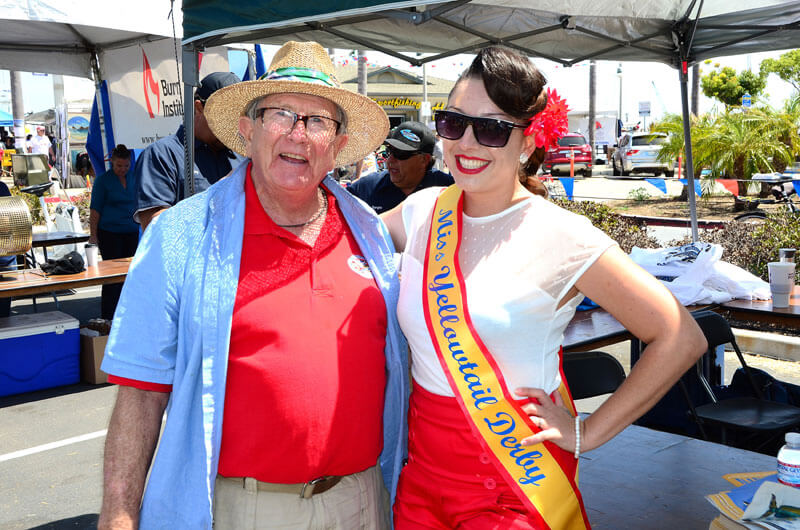 Looking for a good boat?  John has those also — Like this 23′ Wellcraft Coastal 232.

Another great San Diego event is Port Of San Diego’s Day At The Docks. 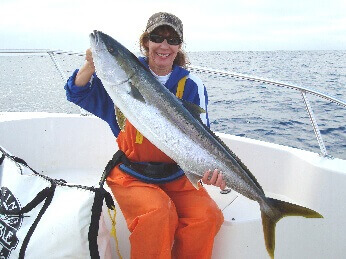 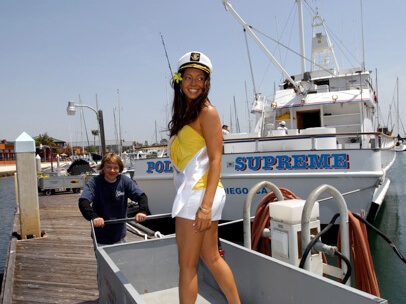 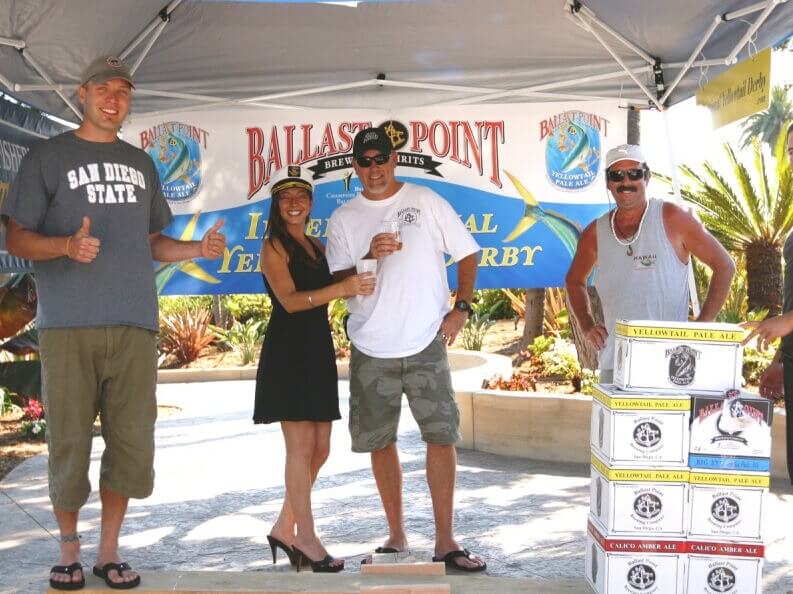 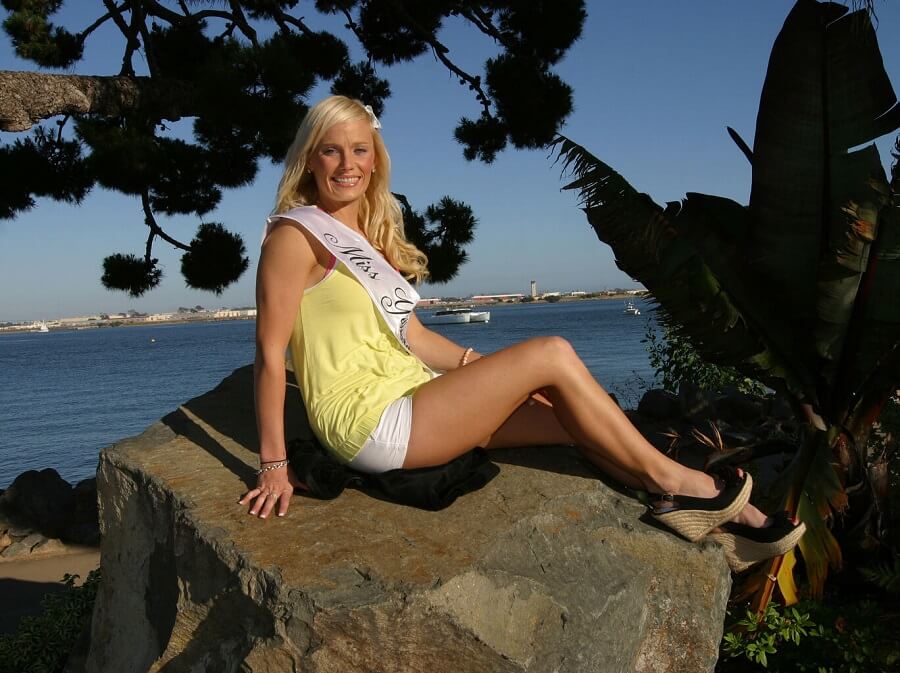 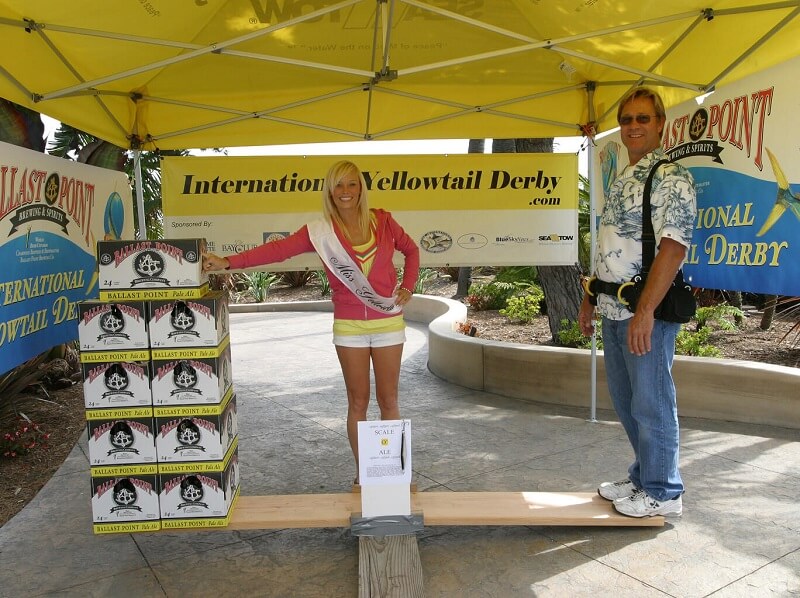 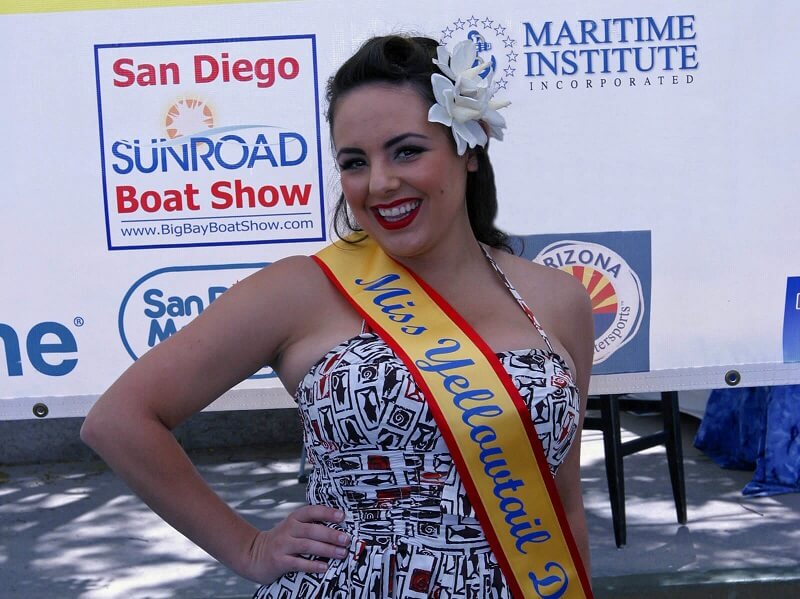 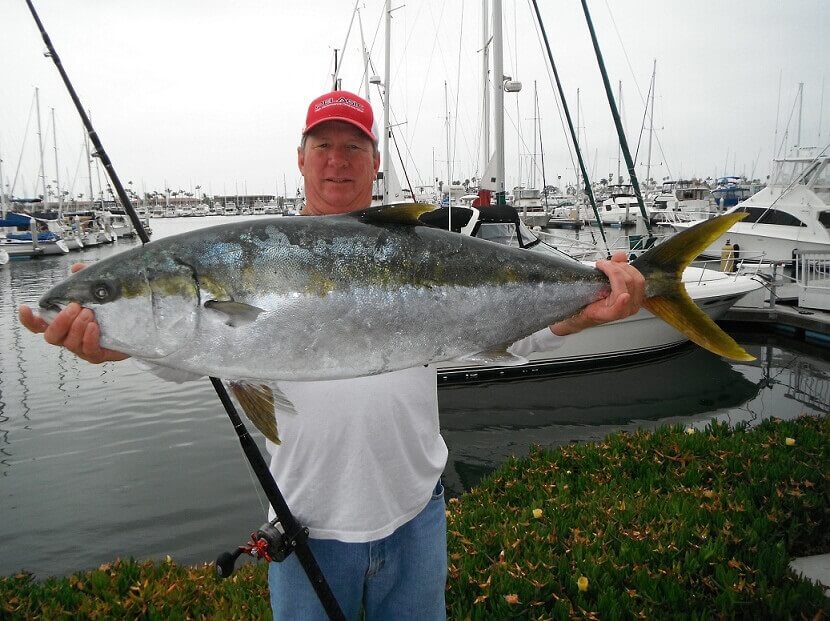 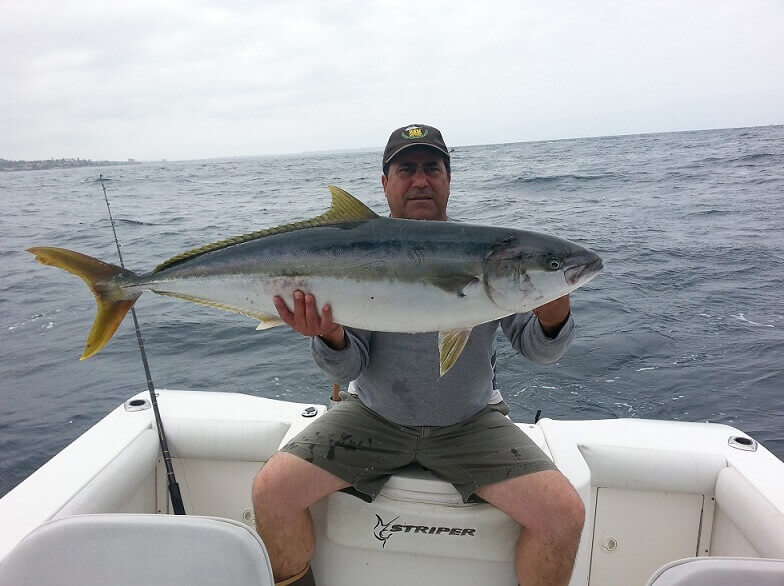 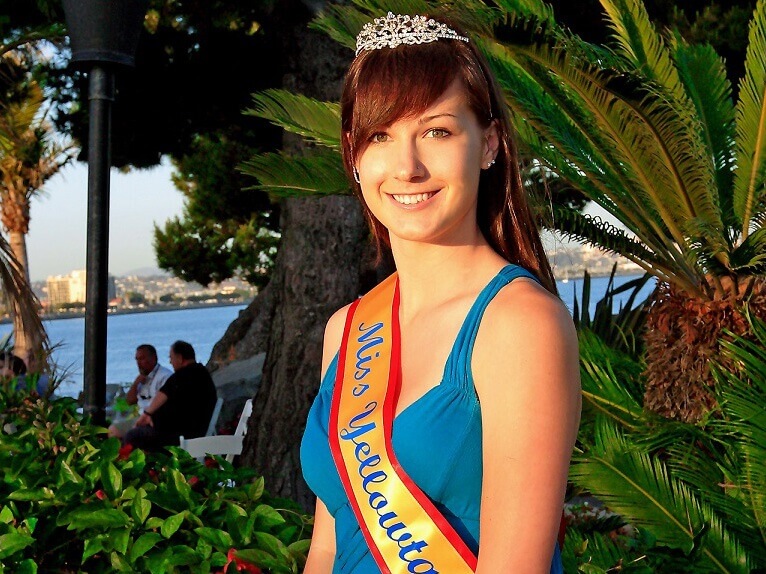 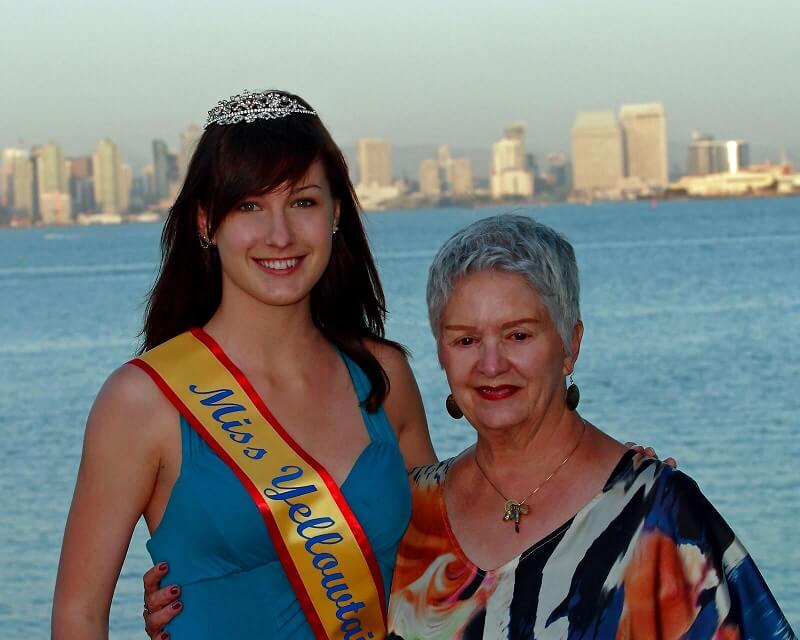 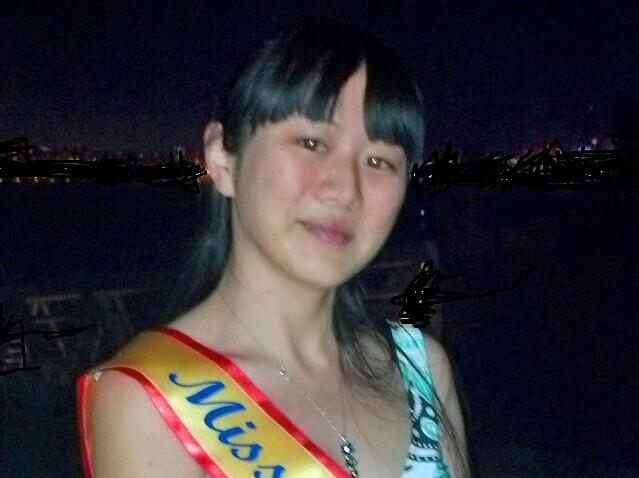 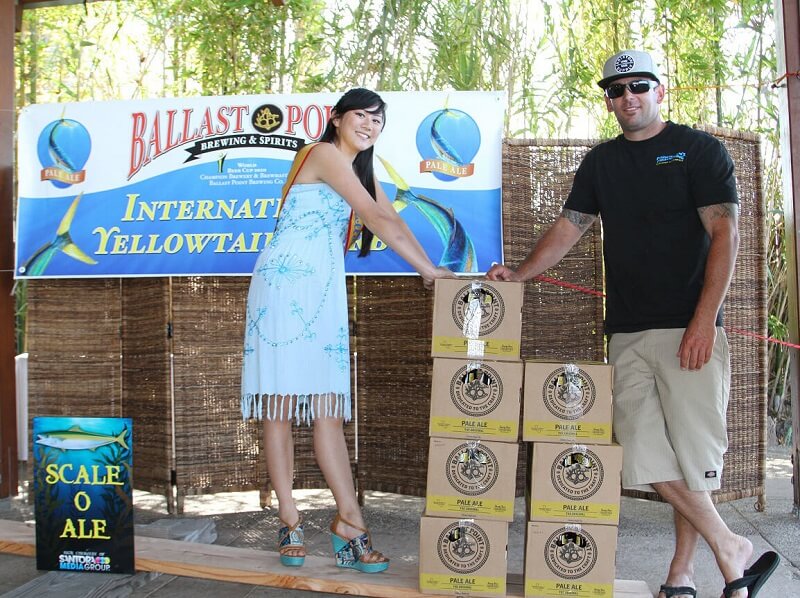 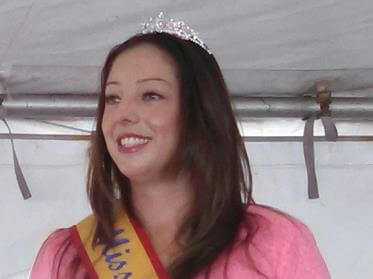 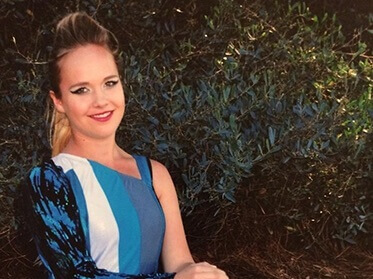 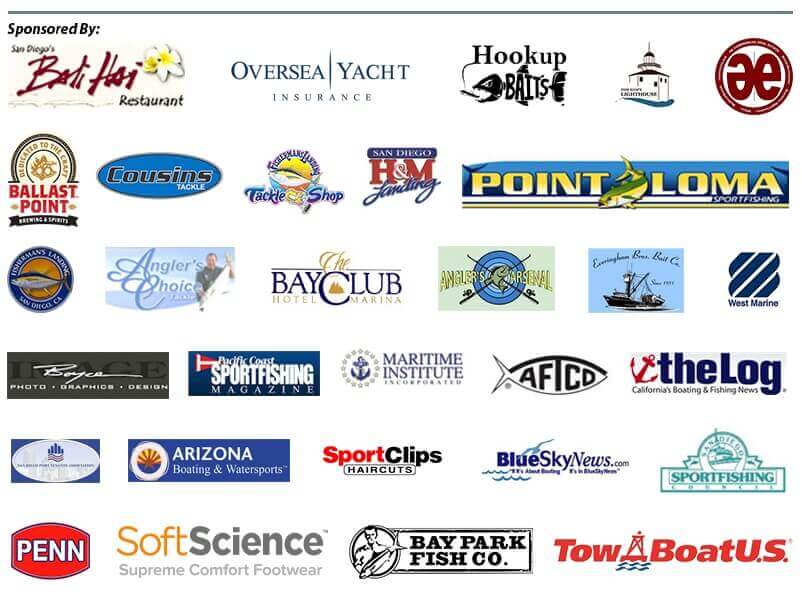 Arizona Boating & Watersports is proud to be a sponsor of San Diego’s International Yellowtail Derby.